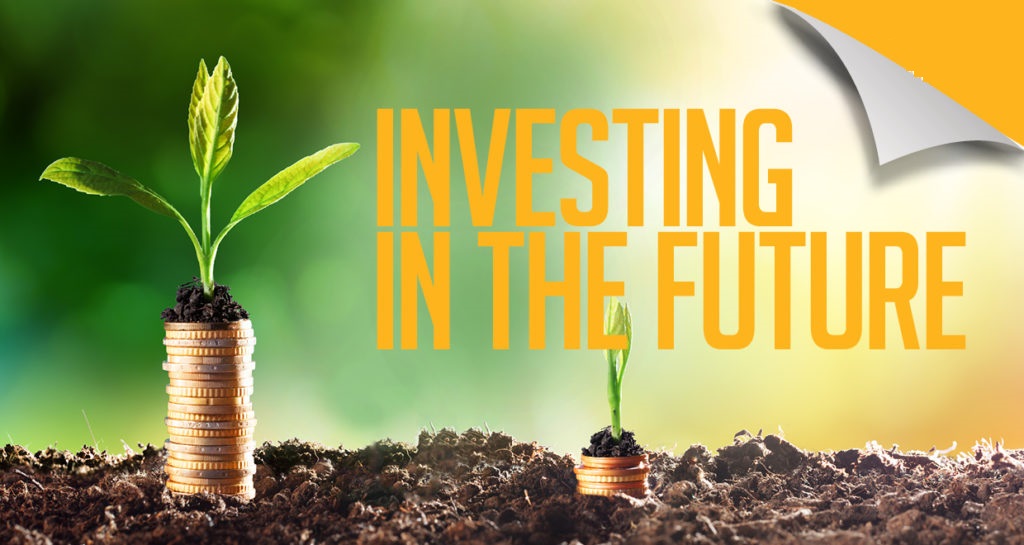 Around 120,000 people live across the Nuneaton and Bedworth Borough. Michael Naughton faces the challenge of policing a mainly urban area including some areas of deprivation, and tackling a relatively high number of crimes.

Yet it’s known to be a friendly place where real efforts are made to safeguard the community. Nuneaton police are based within one of the Country’s first justice centres, working closely with other partners including the Magistrates’ Court, Young Offender Team, Probation Service, Witness Service, Victim Support and Crown Prosecution Service.

The centre is open 24-hours a day and has improved both policing and partnership working across the district. Officers now have joint working and meeting areas with partner organisations, quickly sharing information and resolving issues.

Since the centre opened in 2005, levels of serious crime have dropped.